Performing Arts programs include Drama, Band/Orchestra Ensemble and Chorus, each program consisting of both educational and community performance components.

The Band/Orchestra Ensemble under the direction of Teresa Browndorf, performs for events throughout the year with various instrumentations and sized ensembles which enhances the Catholic High School community and local area. They are the Pep Band for the home football games and Catholic High Day. They provide music for the Grand Auction and participate in joint performances with community ensembles. Members are encouraged to audition for District Band and Regional Strings and the ensemble has had significant representation in these performance groups over the years.

The CHS Chorus, is composed of approximately 40 students directed by Leslie Fenter. In addition to Winter and Spring concerts with the CHS Band/Orchestra Ensemble, Chorus leads the  music at the Baccalaureate Mass in June.

Members of the Chorus cantor at school Mass, perform for Homecoming, Catholic High Day, as well as the two major concerts. They participate in the music selection process, create original compositions and arrangements, and  have the opportunity to prepare and perform solos. Each November, all members of the Chorus audition for the District II Chorus with 1500 other students from Norfolk, Virginia Beach, and the Eastern Shore. Each year approximately one quarter of the CHS Chorus is selected to the District II Chorus!

The CHS Theater Company encompass works from the classics to modern and even original plays. The fall production competes at the Virginia Theater Arts invitational. Each year there is at least one musical put on and these have have ranged from Disney’s “Little Mermaid Jr”. to “Godspell”.

Our students participate in student art shows and choral, orchestral and theater competitions and regularly win awards for their work or performances. 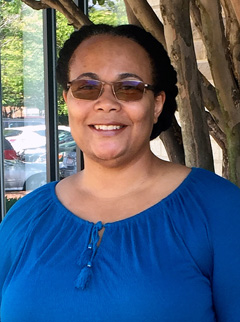 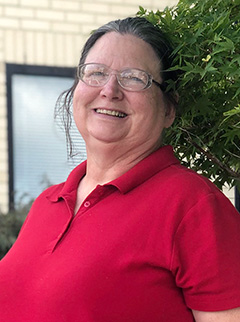 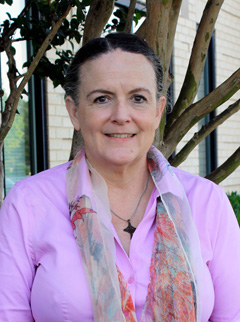 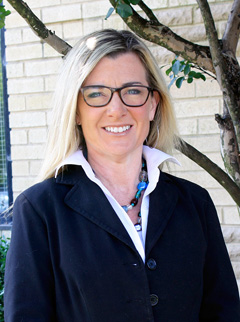 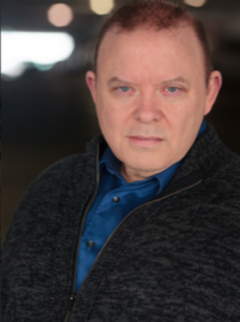